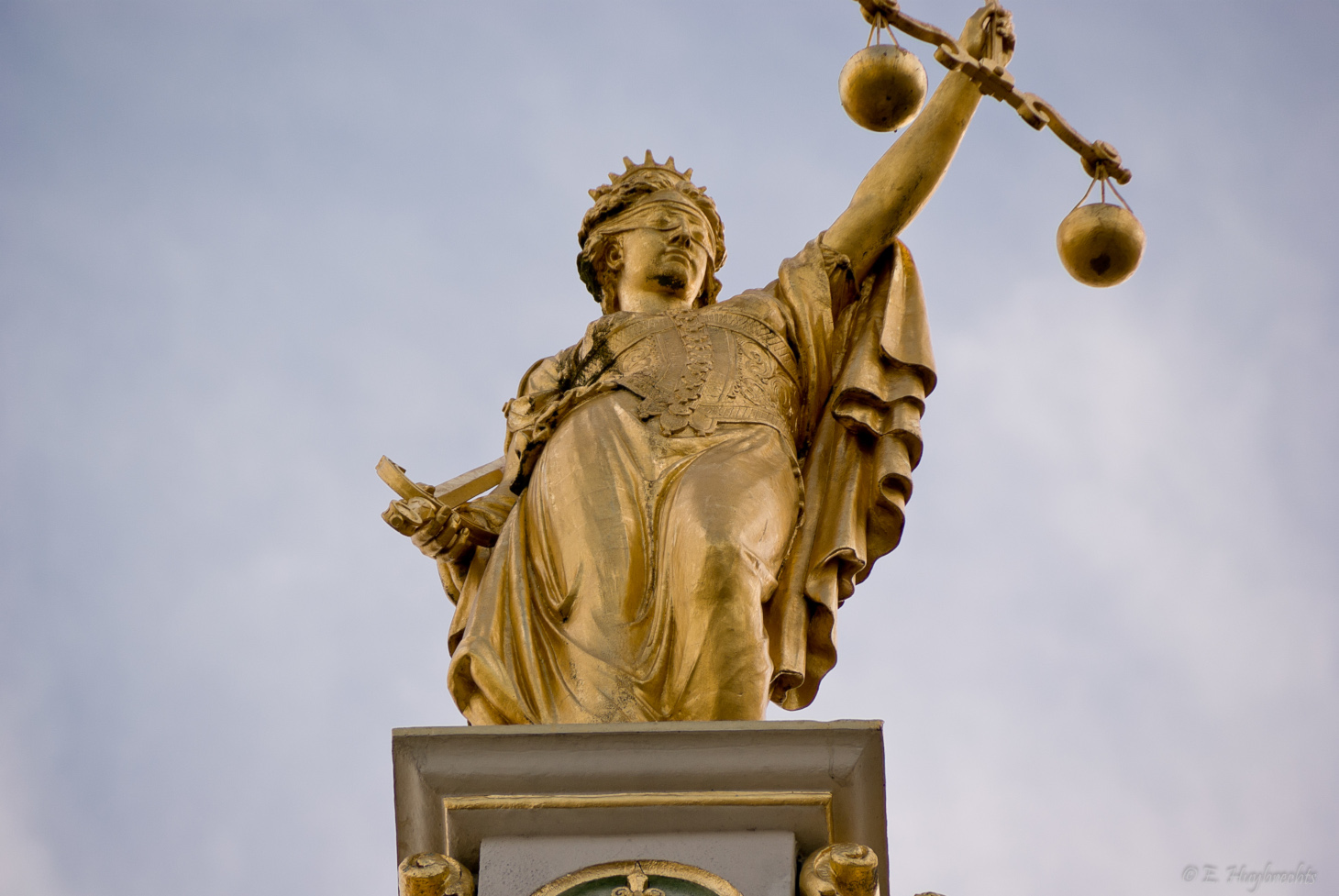 Two additional gun laws have been added to the state of Hawaii which already has some of the strictest gun laws in the nation.

Governor David Ig has signed Senate Bill 600 and Senate Bill 1466 which passed through appropriate government channels without incident despite opposition from the NRA-ILA, and the Hawaii Firearms Coalition.

SB 600 prohibits individuals who are under the age of 21 from bringing firearms into the state of Hawaii which occurs often for the purposes of target shooting and hunting.

Detractors of SB 600 argue that the bill would exclude military members from exercising their 2nd amendment rights when stationed on military installations in the state.

“A person under the age of 21 can join the military and die for their country, drive a car which can be far more dangerous than a firearm and is not a constitutional right, and be an adult making life decisions. However, those supporting this bill do not believe these good people deserve the constitutional right to keep and bear arms.”

SB 1466 joins Hawaii to the the list of states with “red flag laws” which have become increasingly popular among anti-gun activist groups like the Brady Campaign, Everytown, and Giffords, who advocated for these bills to be passed.

Within the borders of Hawaii, SB 1466 would make it easier for firearms to be seized by law enforcement. Allowing educators, co-workers, family members and medical professionals the ability to request the court suspend an individual’s right to the 2nd amendment for up to a year.

After submitting the request, a hearing is held which does not require the subject to be present to testify on their own behalf.

Those against the bill argue these “Gun Violence Protective Orders” are unconstitutional, discriminatory against gun owners, and removes due process by placing the burden of proof of their innocence on the subject named in the order.

The subject is allowed to request a hearing to have his rights returned to him but is denied lawful possession of a firearm until able to prove mental competency.

Meanwhile, the individual(s) who requested the order may reapply to have the subject’s gun rights suspended for an additional year.

Additionally, detractors of the bill say it is a direct violation of constitutional rights by taking legal action against a citizen based solely on allegations instead of evidence.

“SB 1466 would allow for certain protective orders to remove your Second Amendment rights – not because of a criminal conviction or mental adjudication, but based on third-party allegations and evidentiary standards below those normally required for removing constitutional rights,” said Daniel Reid, the NRA’s Hawaii lobbyist.

Let us know your thoughts on this, in the comments below.